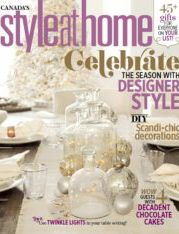 It sounds like nothing short of a Christmas miracle: arriving home during the busy holiday season to find that everything – from the tree to the table – has been decked out for Santa. And, no, not merely put together by elves but beautifully finished by real-life designers. That’s what happened to the owners of this bright and airy cottage located on British Columbia’s majestic Sunshine Coast.

But in this case, the homeowners, Canadian expats who live in Bermuda, admittedly knew what was coming. They enlisted Nicole Mah and Kelly Deck of Vancouver’s Kelly Deck Design to decorate the house for the holidays, but gave the designers carte blanche so the decor would be a complete surprise when they arrived after a long flight. “The homeowners said, ‘Surprise us,’” says Nicole, who was also the interior designer on the project when the 4,500-square-foot cottage was being built. “I’ve gotten to know the owners’ tastes over the past three years, so it was really effortless for me to create a Christmas look that was true to their aesthetic and consistent with the style of the space.”

Using the cottage’s subdued colour scheme – inspired by sea glass from the beaches of Bermuda – and its contemporary, comfortable vibe as the starting point, Nicole and Kelly focused on a natural theme to keep things simple and fresh and in line with the coastal setting. “We wanted to create a playful, modern interpretation of the classic Christmas look so it would reflect the style of the rest of the house,” says Nicole.

Whether store-bought or DIY, the decorations offer a handmade feel that’s both whimsical and cozy. Organic elements and greenery like the whitepainted branches, eucalyptus sprigs and potted paperwhites enhance the modern, fresh approach. A bit of essential Christmas sparkle and shine was incorporated via ornaments and accessories, which adhere to the colour scheme of white, gold, silver and soft blues and greens.

While the designers ensured the holiday decor suited the cottage’s casual style, they also wanted it to be practical, so they picked a few artificial pieces like the Christmas tree in the living room and the staircase garland to make it a bit easier for these offshore homeowners. “We chose items they could easily store and then bring out and reuse every year,” says Nicole.

Giving the family their privacy, Nicole and Kelly were away for the big reveal, but with the presents under the tree, the table set for dinner and even a game of Scrabble displayed on the coffee table – “They love to play board games together,” says Nicole – it’s safe to say these homeowners experienced the magic of Christmas as soon as they walked in the front door. 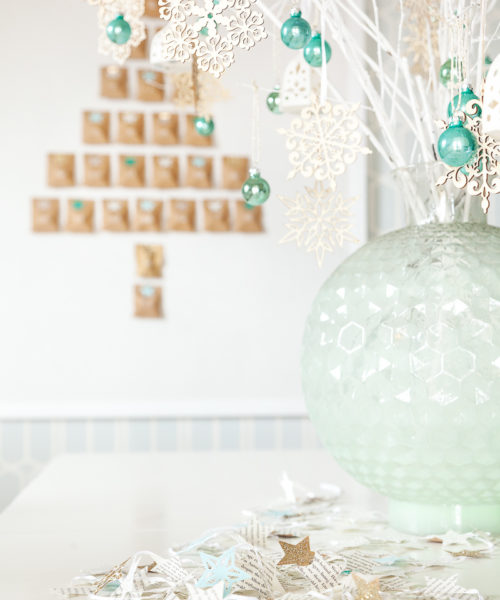 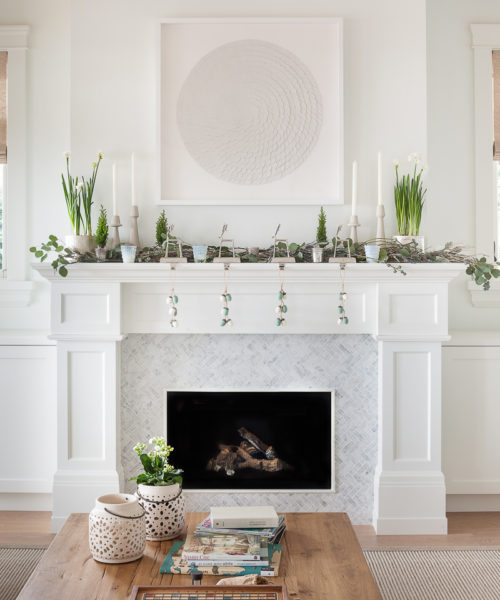 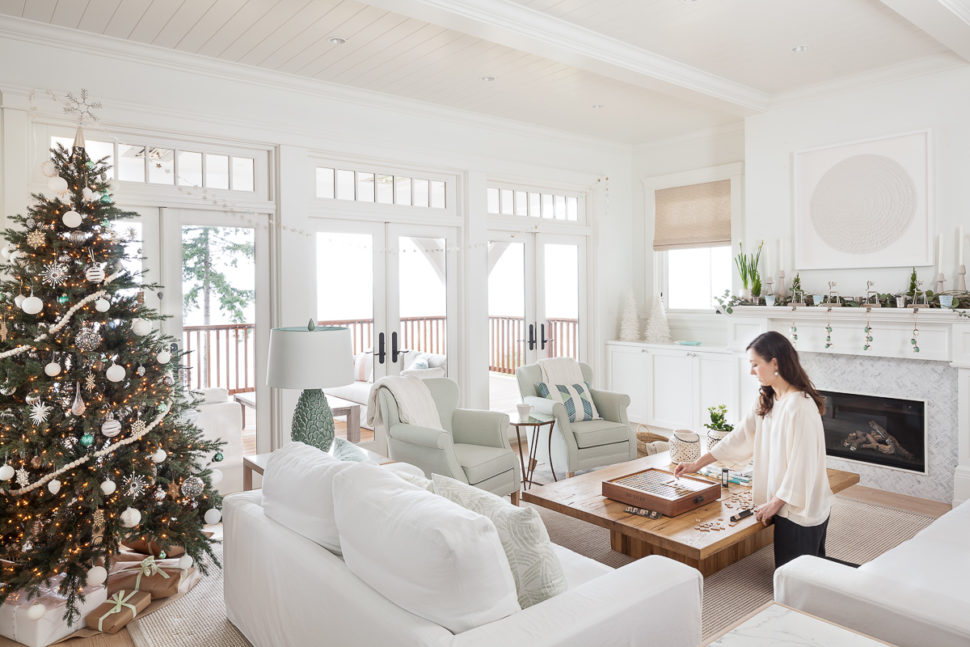 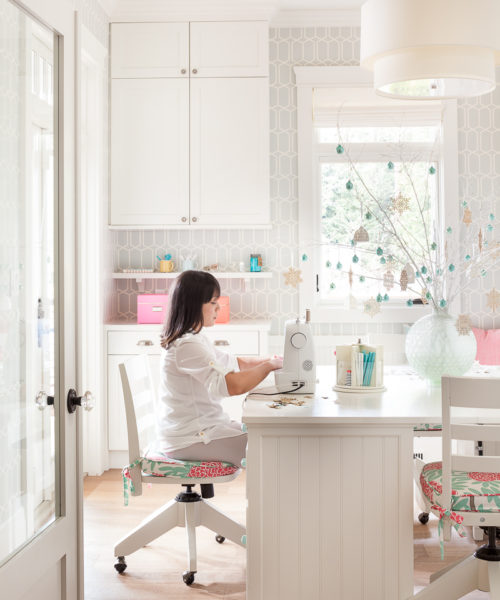 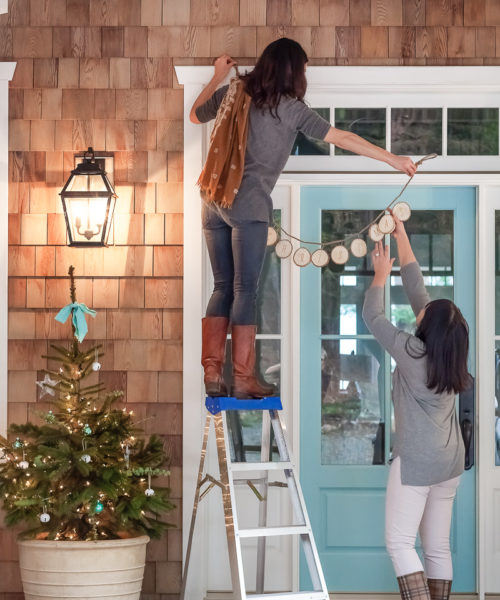